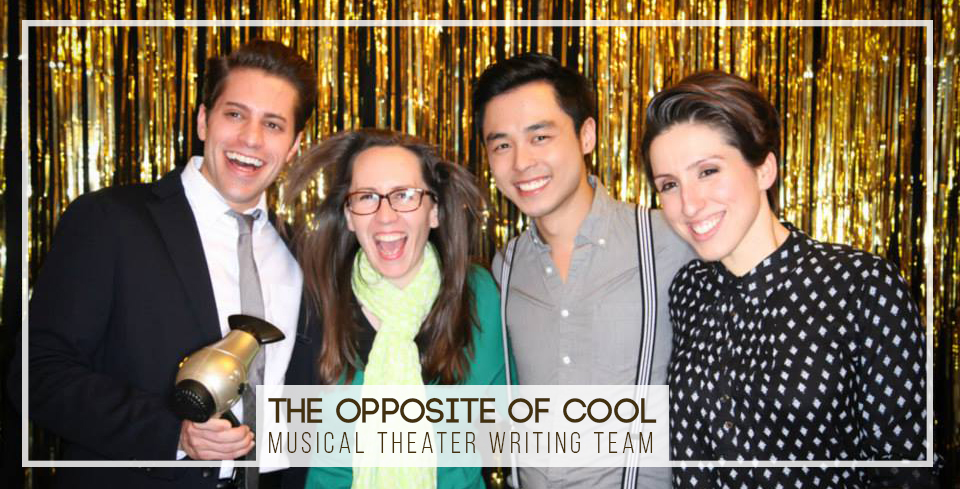 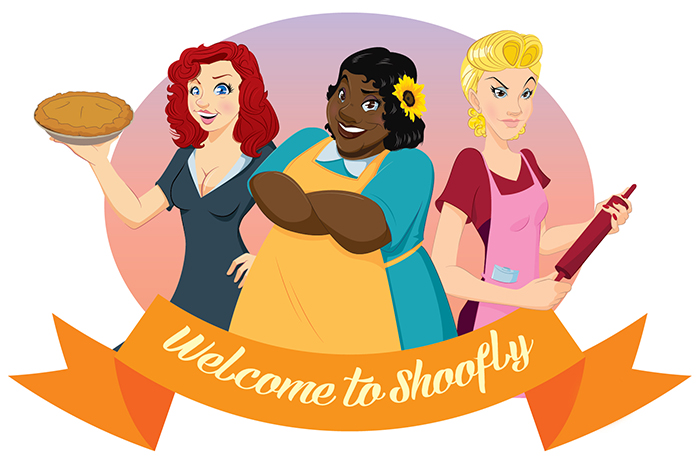 A laugh-out-loud musical comedy about a small Southern town Bakeoff and what happens when a mysterious amnesiac shows up in town and threatens to dethrone the reigning Bakeoff champion.

*Featured in the New York Times
*Featured in USA Today’s weekly spotlight for the best Web tv programming
*Featured on Playbill.com and BroadwayWorld.com

City of Dreams is an original comedic musical web series that chronicles the trials and tribulations of three down on their luck musical theatre performers.

"You're Giving Me Life"